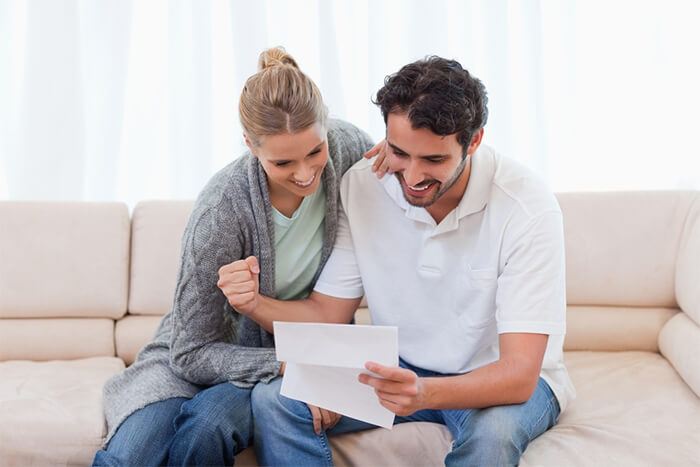 The Clock is Finally Ticking On PPI 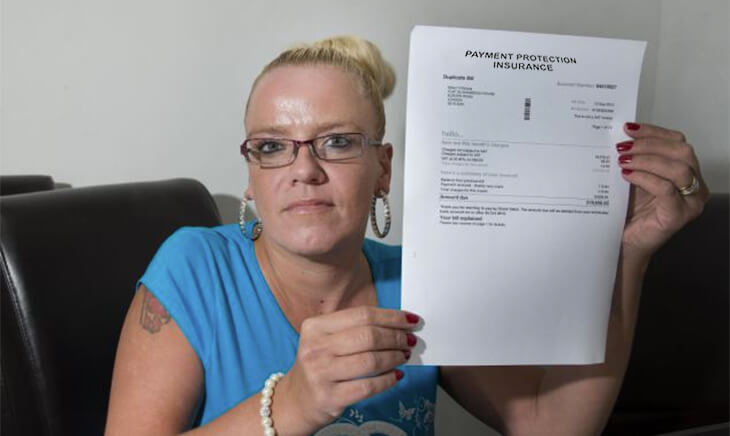 PPI – What The Banks Don’t Want You To Know 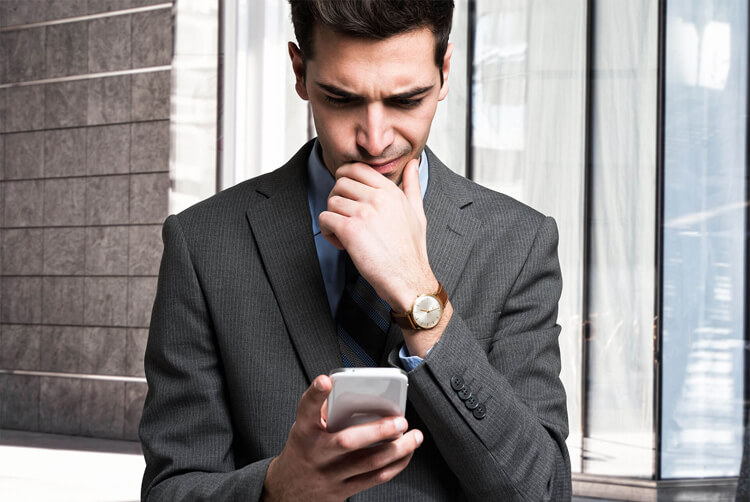 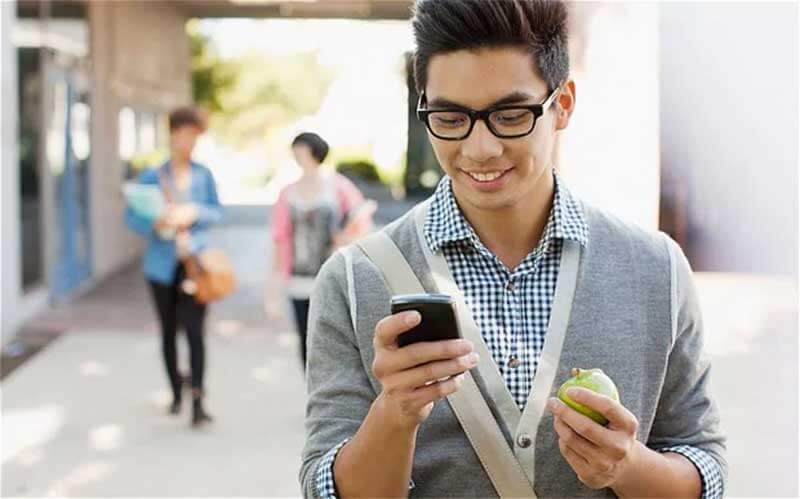 Time Is Running Out To Reclaim Whats Owed To You 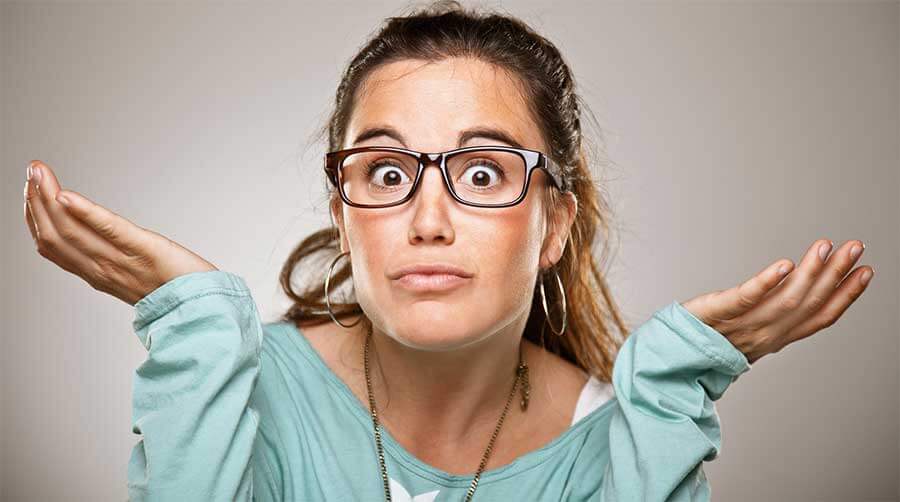 If you think you’ve been mis-sold PPI (payment protection insurance), you should get your claim in by June 2019. That’s the deadline being proposed.

Q. Why is a deadline being proposed?

A. The financial regulator, the Financial Conduct Authority (FCA), says that a deadline for payment protection insurance mis-selling claims should be introduced so that there is ‘finality and certainty’ for the industry (especially banks).

It also said, oddly, in my opinion, that it may encourage people to complain directly to banks rather than using claims management companies and that it may improve the efficiency of PPI complaints handling. I don’t follow the logic for this at all.

It first mentioned this idea almost a year ago and is now responding after the feedback it received.

Based on what the FCA has said today, the deadline is very likely to go ahead, although it’s not definite. Consumers, consumer groups and banks have until October 11th to respond to the latest plans. You can give feedback using anonline form from the FCA.


Check If You Have PPI For Free Q. When would the deadline be?

A. The deadline would be June 2019 at the earliest, although it could be later. It will be imposed two years after the rule was imposed to introduce the deadline.

Q. How will I know when the deadline is?

A. The FCA, the financial regulator, says there will be a major publicity campaign to alert people to the fact that there will be a deadline. It will include information on how to complain directly to your bank.

Q. Won’t this mean I get plagued by more PPI claims companies in the run up to the deadline?

A. I’m afraid it is possible. There are plans to impose a cap on the amount of money that claims management companies can charge, but there’s no guarantee that this cap will be in force by the time the deadline for claiming against mis-selling of PPI has been imposed.

It's Never been easier to reclaim your historical ppi Q. Is there a particular issue for women?

A. The regulator, the FCA, says that men are more likely to have bought PPI, but also more likely to have complained. Women in the UK are less likely than men to complain (the FCA says this is due to slightly lower financial knowledge and familiarity).

The FCA says that its publicity campaign will be effective (it’s already been tested on women-only groups) and it will re-test the publicity.

Q. What should I do?

You can make a complaint if:


It couldn’t be easier to complete your historical PPI Check 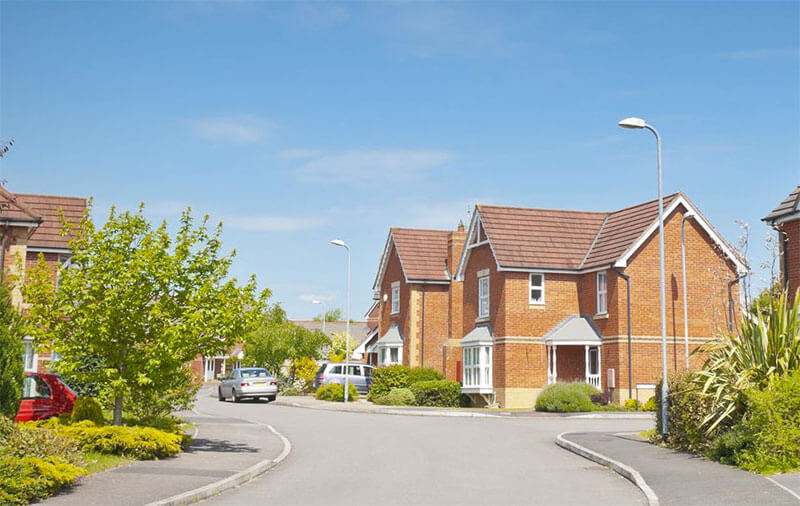 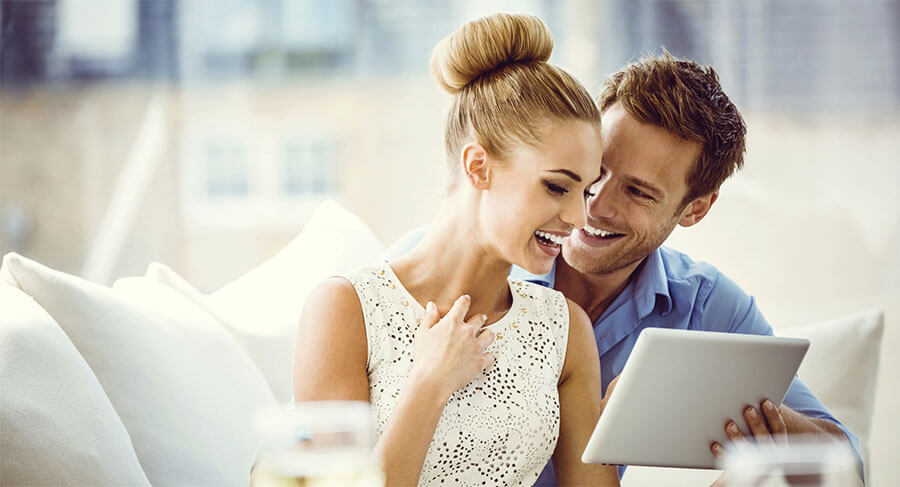 What Mortgage Lenders Won’t Tell You 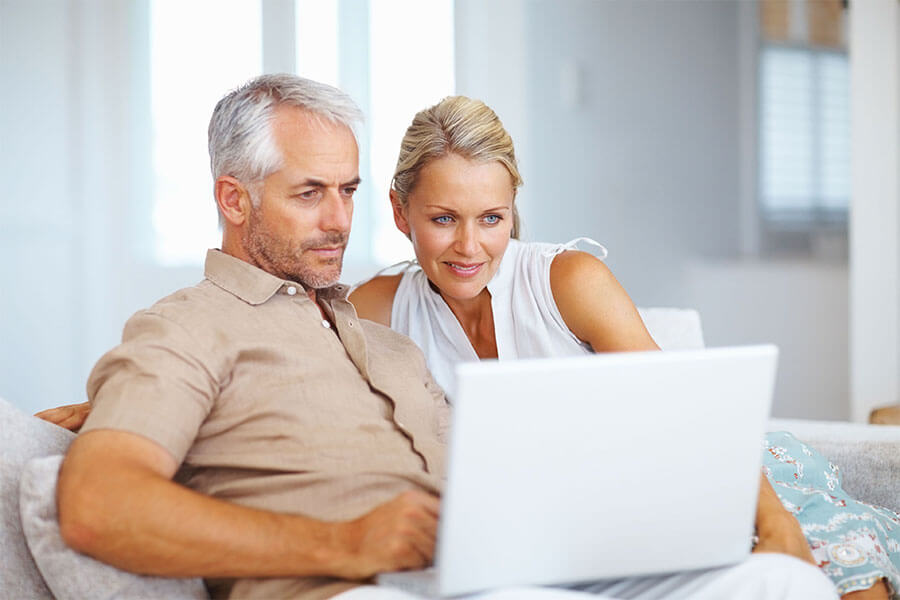 The Worst Mortgage Advice You Can get 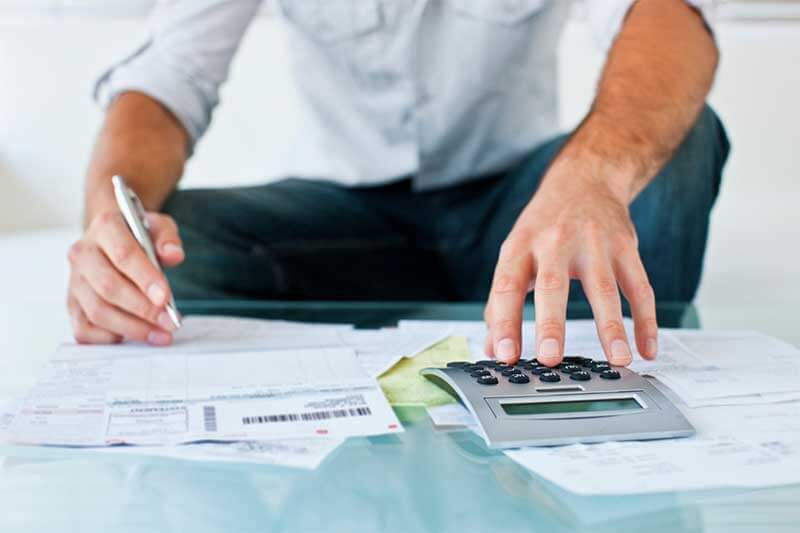 How To Choose A Mortgage You Can Afford 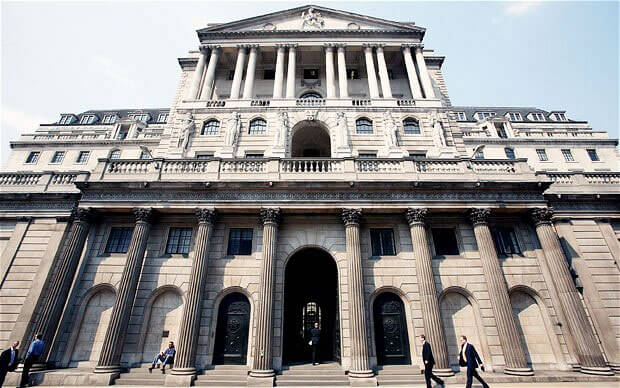 How Are UK Mortgage Rates Determined